All You Need To Know About Langtang Valley and Gosainkunda

Langtang Valley is the centre of the attraction of Langtang Valley trek.This valley is inhabited Tamang people. It is completely surrounded by alluring mountain summits all around. It offers magnificent Langtang , Lirung and Rolwaling Himalayan range just in front of your eyes.

Gosainkunda is a massive freshwater holy lake in Langtang region of Nepal. It is also considered as holy lake by Hindus and Buddhists. Taking bath in Gosainkunda is considered to wash out washe all kinds of sin. People believe that there is god Shiva sleeping in the middle of the lake. The black piece of rock in the lake is believed to be god Shiva. 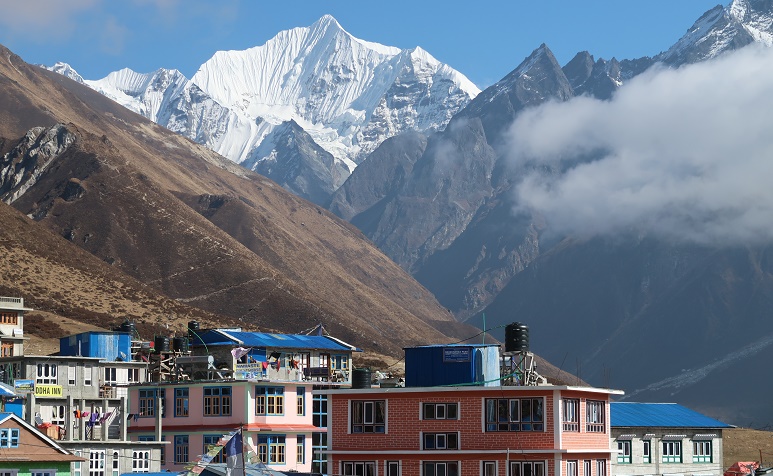 How Can we get Langtang Valley  and Gosainkunda? 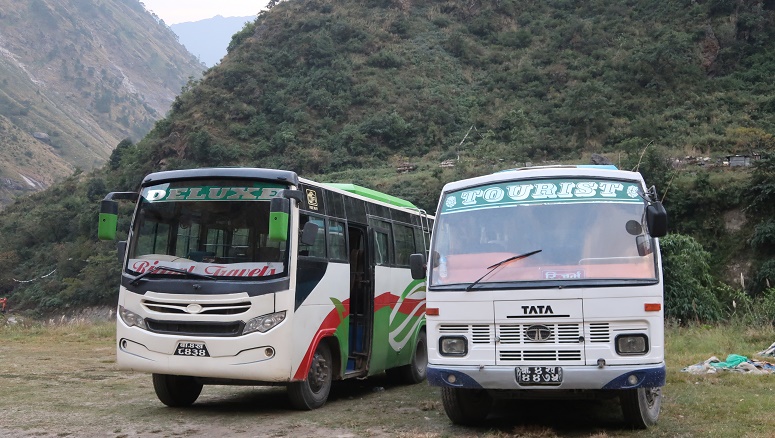 Which one is higher, Langtang Valley or Gosainkunda?

Why Langtang Valley is Special?

Langtang valley is ,sometimes, compared to heaven. It is very distinctive valley located at the border of Tibet fully surrounded by alluring mountain peaks and mighty glaciers. You will absolutely marvel at seeing such stupendous snow-fed mountain summits and glaciers. You can enjoy your food and the sleep celebrating magnificent mountain views from the lodge. We rarely get this kind of valley in the world. Mt. Langtang, Lirung and Rolwaling Himalayan range are astonishing from Langtang Valley. So, everybody find Langtang Valley very special.

Why Gosainkunda is popular among the trekkers?

Gosainkunda is a holy lake located at an elevation of 4460m above the sea level. The lake is considered to be a popular pilgrimage site among the Hindus. There is a massive rock lying in the middle of the lake which is regarded as god Shiva. Actually, Hindu mythology tells that god Shiva died in this lake. So, people go to have holy bath in the lake. A big fair or ceremony is organized every year at Gosainkunda. 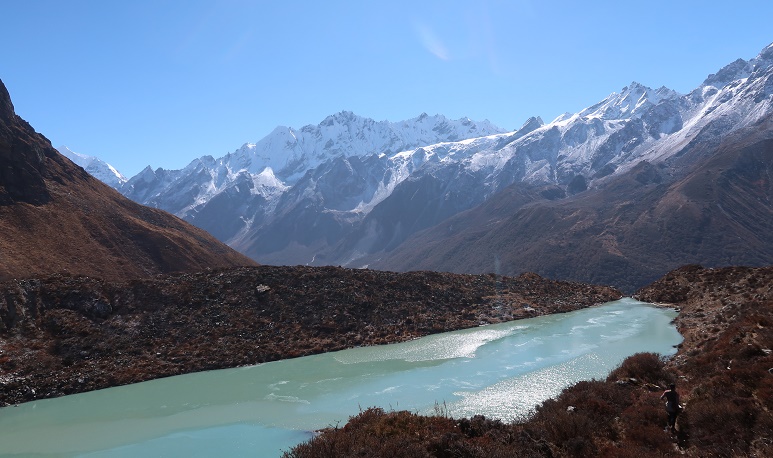 Langtang Valley was hit hard by 2015 earthquake? Is it true and how is the condition right now? 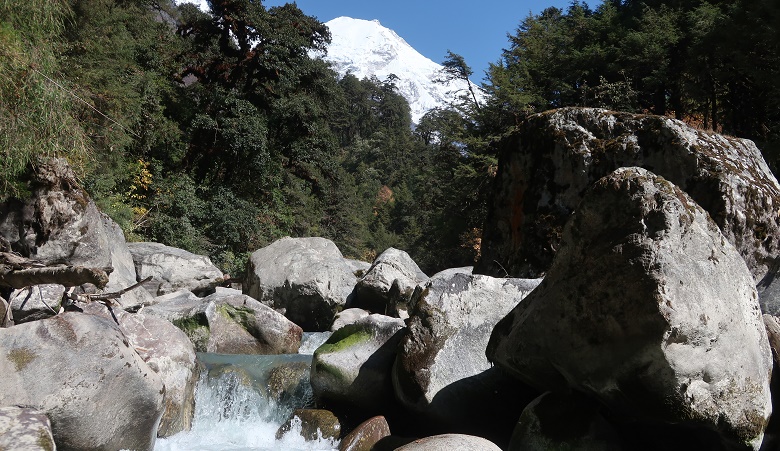 Do we need special training for Langtang Valley Trek and Gosainkunda Trek?

No, we do not need to trail technically for Langtang Valley Trek and Gosainkunda trek. We just have to have normal skills of trekking or hiking for both treks. Build up the stamina for working 5-6 hours in higher elevation for your Langtang Valley and Godainkunda Trek.