Tibet is an autonomous state within China neighboring to Nepal and India. It is best known as ‘The Roof of the World’. Tibet is popular as one of the spectacular tourist destinations in the globe. Thousands of tourists visit Tibet every for its cultural and natural specialties.

Tibet shares Mt. Everest, the top of the world with Nepal. There are thousands of tourists and adventure enthusiasts who trek to Everest Base Camp from Tibetan side but Everest Base Camp in Nepal’s side is more fascinating as we can have an opportunity to witness other towering peaks.

Tibet is also known as the sacred land of Dalai Lama, one of the most impressive and learned Buddhist monks in the world. This holy land of Himalayas offer serenity and spiritual bliss on its visit. The holy Buddhist monasteries, traditional settlements and cities, cultural museums, hidden valley and awe-inspiring landscapes lure the tourist of every types.

The trip to Himalayan kingdom of Tibet is one of the best ways of experiencing the Tibet. The snow fed mountain peaks towering to the horizon melts everyone’s heart while visiting Tibet.

Mt. Kailash, a holy mountain where god Shiva lived, Manasarovar lake and its serene premises are magnificent in the entire universe. It makes us feel as if we are in the another world of ecstasy. 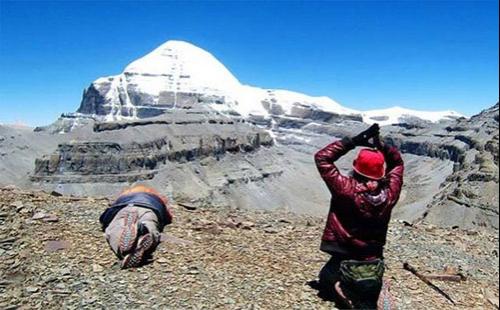 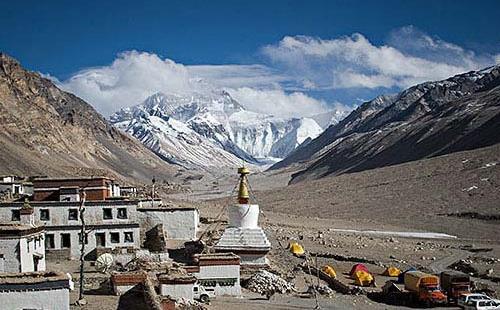 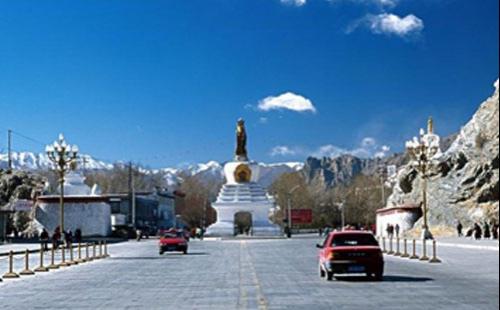