Ganesh Himal Base Camp Trek is purely a camping trekking trail. It is categorized under moderate level of trekking. The best thing about this trek is that it takes you through some of the most beautiful remote villages of the country. As you penetrate through these areas, you can interact with the ever-smiling local inhabitants there. These people strongly comprise of interaction skills. They provide you a warm company, and in the meanwhile, you may get into their lives to gain knowledge about their unmatchable lifestyle and cultures.

A large portion of the population at the laps of the Ganesh Himal covers ethnical groups such as Tamang, Gurung, Brahmin, Chettri, Sherpa and other ones. As you begin to feel getting more as a part of the region, you observe the cultures and unique traditions with sounder interest. It feels good to watch the flora and fauna around that adds a delighting essence to your trek. And, visions of some of the most reputed snow-capped mountain peaks of the country such as Manaslu Range, Langtang Range, Annapurna Range, Shringi Himal, Lamjung Himal, Hiunchuli and Ganesh Himal itself.

At some part of the trek, Hindu as well as Buddhist pilgrimage sites blesses you with positive greetings. Buddhist have preserved their distinct cultures and traditions that are unspoiled within monasteries and chortens. At the other side of the trail, there lays a famous Hindu temple known as Tripura Sundari Temple at Salyankot. Hindu followers make their contributions here and hold big fairs time to time.

Day 03 : Drive from Kathmandu to Trishuli

Drive from Kathmandu to Trishuli [491m/1,611ft] and Trek from Trishuli to Salangkhu Khola. Camp or teahouse overnight

Trek from Gonga to Shertung Village. Camp or teahouse overnight

Day 08 : Trek from Laba to Mongeythanti

Day 12 : Drive from Gorkha to Kathmandu

A short sightseeing tour in Kathmandu. Farewell dinner along with a cultural show. Hotel overnight

Meals: Breakfast in Kathmandu and All Meals During The Trek

Why travel with us? 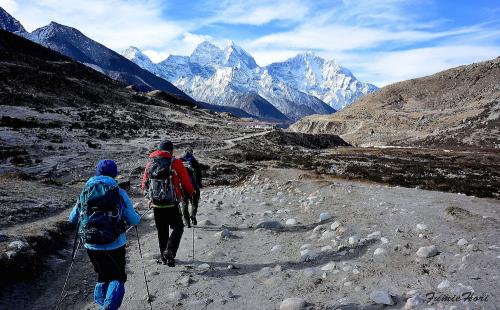 Everest Base Camp Trekking 16 days is the most classical and popular trekking trail in the overall trekking regions of Nepal. This region receives outnumbered visitors as it has reputation at the pinnacle of the mountaineering platform of the world. Along 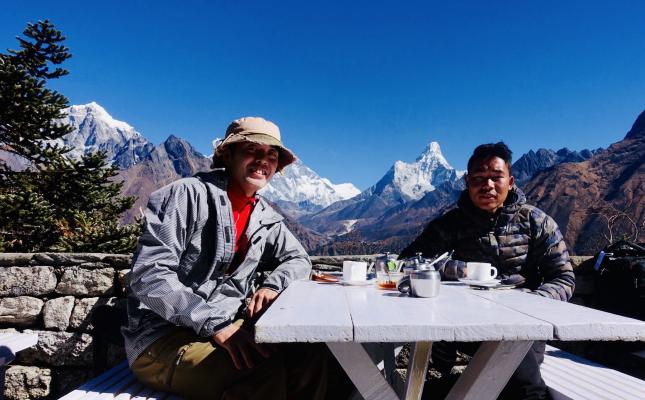 Everest View Trekking is one of the spectacular trekking trips in Everest Region trekking in Nepal. There are some personalities who enjoy gaining views rather to adventures. Everest View Trek is an ideal choice for them. 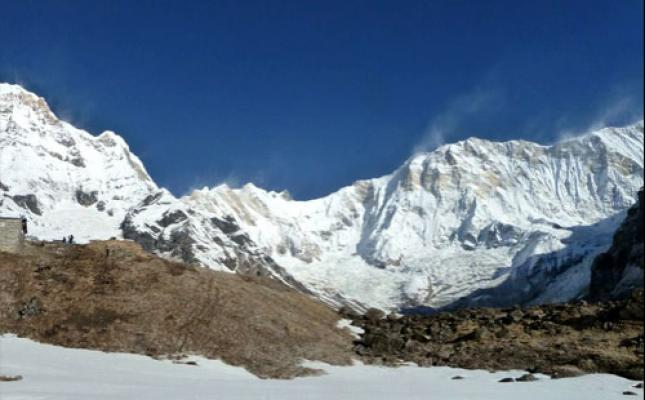